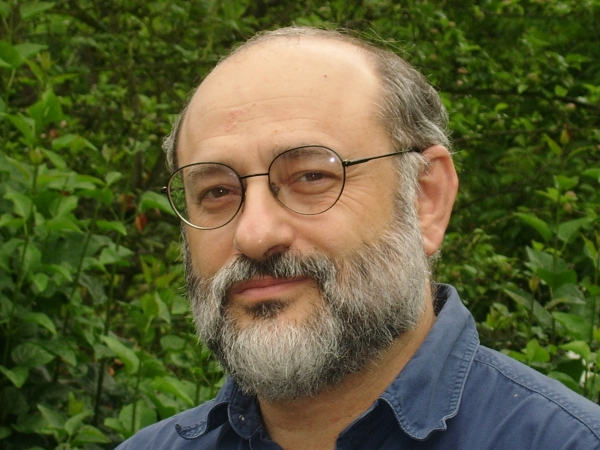 In conventional Crystallography the symmetry properties of periodic arrangement of atoms are described by the 230 space group types in three dimensions. More complex spatial arrangements of atoms may need to be described by periodicity in higher dimensions. Under the term Magnetic Crystallography we group a special subfield of Crystallography concerned with the description and determination of the magnetisation density or, in quantum mechanical terms, the spin density in solids. The corresponding classical objects are axial vectors defining the elemental magnetic moments of the atoms. Contrary to crystal structures, many magnetic structures are non-commensurate: the periodicity of the orientation of the magnetic moments is not commensurate with the underlying crystal structure.

Juan Rodríguez-Carvajal is doctor in Physics for the University of Barcelona. He has been the head of the Diffraction Group at ILL for 7 years. During his career he has worked on the fields of data analysis and software development in Crystallography and Diffraction, as well as on theoretical analysis of magnetic structures, frustration, and low dimensional magnetism. He is a leading scientist on applying neutron diffraction techniques to study structural and magnetic properties of oxides presenting metal-insulator transitions, superconductivity, colossal magnetoresistance, charge, spin and orbital ordering phenomena.