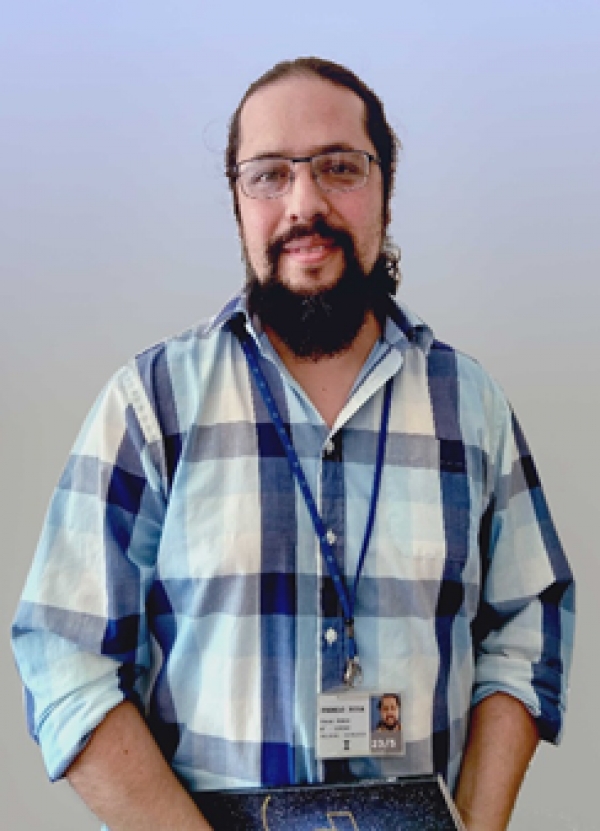 The ability of the metal-organic frameworks (MOFs) to combine within the same framework different physical properties have attracted a huge interest in last years. This is the case of [CH3NH3][Co(COOH)3] perovskite-like metal-organic compound, that present electric and magnetic order below 15K. Its electrical behaviour is closely related with several structural phase transitions involving incommensurate structures upon cooling down, that comprise not only the occurrence of small distortions in the 3-dimmensional anionic [Co(HCOO)3]- framework but also the reorganization of the [CH3NH3]+ counterions in the cavities of the structure. This reorganization give rise to an alteration of the hydrogen bond network that modifies the electrical properties. In order to determine properly these changes in the hydrogen bond network, single crystal neutron diffraction measurements are mandatory.

In order to explore the sequence of nuclear phase transitions, we performed neutron Laue measurements on Cyclops instrument from RT up to base temperature. A new interpretation of the electric behaviour have been carried out based on these new measurements. Moreover, the occurrence of a nuclear propagation vector, compatible with an incommensurate crystal structure, have been also followed on the Laue diffractometer. After this reciprocal space survey, and with the objective to accurately analyse the temperature dependence of the structural variations, we collected full data sets on the monochromatic D19 diffractometer at selected temperatures.

Oscar Fabelo (b. 1978) graduated in Physics at the Universidad de La Laguna, Spain. He did the PhD in the Physics department (2008) at the same University. During this period he was working as technician in the magnetic measurements service of the Universidad de La Laguna, where he took the first contact with the research on magnetism. During the PhD he carried out several stays at Instituto de Ciencia Molecular (ICMol), Valencia (Spain) to improve his background in molecular magnetism. After the PhD from 2009 to 2014, he worked as scientist in the Instituto de Ciencia de Materiales de Aragon (ICMA), Zaragoza (Spain). During this period he was instrument scientist of the neutron powder diffractometer D1B at Institut Laue Langevin, Grenoble (France). Since 2014 he is responsible for the hot-neutron single crystal diffractometer D9 at the ILL.

His research interests are focused on small molecule crystallography, in particular magneto-structural correlations in coordination polymers and hybrid materials. He have an extensive experience on the field of neutron diffraction in both powder and single crystal.