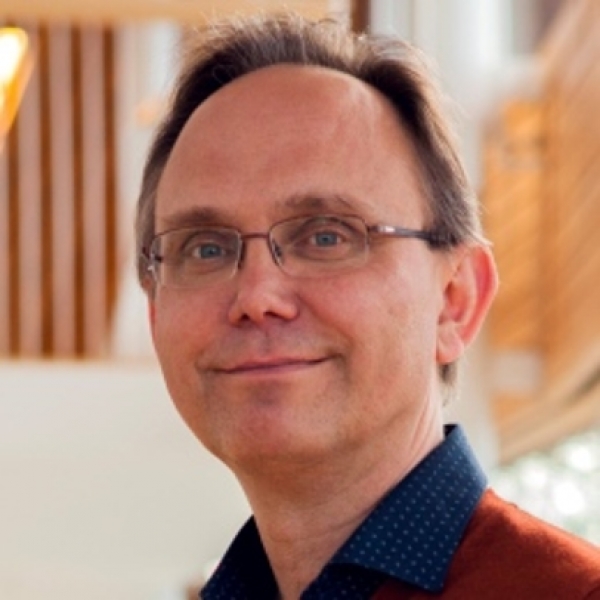 Self-assembly of nanoparticle dispersions is a commonly used method to produce ordered nanoparticle arrays or superlattices with useful magnetic, electronic and mechanical properties. While the structural diversity of the nanoparticle assemblies is beginning to unravel, the understanding of how nanoparticle arrays form is less developed. Probing the dynamics of assembling nanoparticles in liquids is challenging and requires not only methods with suitable spatial- and time-resolution, but also measurement environments where e.g. the evaporation rate can be controlled. The presentation will focus on our recent attempts to study the formation of self-assembled ordered arrays from dispersions of nanocrystals by a combination of time-resolved small angle X-ray scattering and quartz microbalance with dissipation. It will be shown by analysis of the temporal variation of particle concentration and scattering profiles in levitating drops and droplets drying on a substrate that the formation of ordered arrays proceeds through a two-step process where a dense but disordered particle cluster rapidly transforms into large, well-ordered assemblies. Our recently discovered evaporation-driven poor-solvent enrichment (EDPSE) assembly method will be described and examples of complex and multifunctional nanoparticle arrays with orientational and positional order, so called mesocrystals, will be given. Given time, additional examples on time-resolved studies on the formation of liquid crystalline phases from dispersions of rod-like nanocellulose particles will be shown.

Lennart Bergström is Professor of Materials Chemistry at the Department of Materials and Environmental Chemistry at Stockholm University in Sweden.  His research interests are broad and range from processing and characterisation of bionanoparticles and their hybrids to time-resolved scattering studies of nanoparticle assembly. Bergström has received numerous awards, e.g. the Jacob Wallenberg Materials Award, the Humboldt Senior Research Award, the Norblad-Ekstrand medal and the Stockholm Innovation Prize. He is a fellow of the European Ceramic Society and the Royal Society of Chemistry and was in 2013 elected as a member of the Royal Swedish Academy of Engineering Sciences.