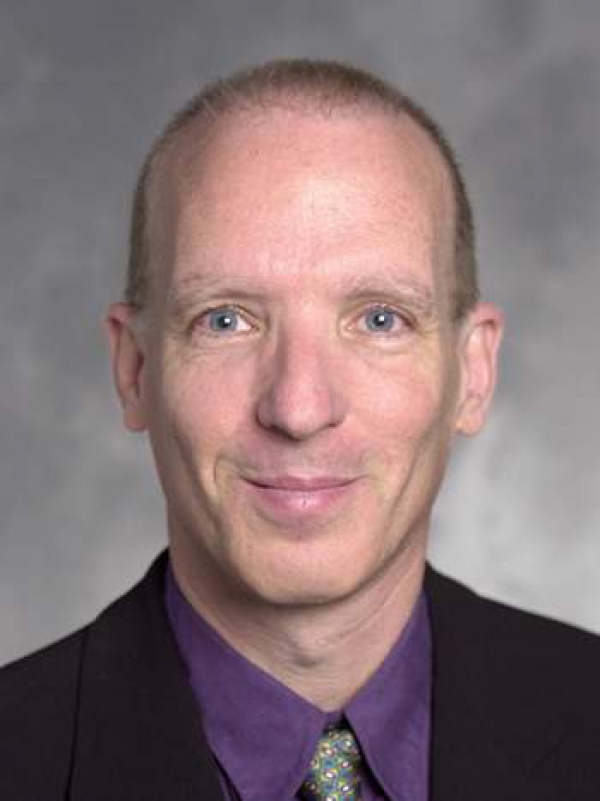 Weak Measurements: A peephole to the quantum world

Weak measurement (WM) is an alternative to von Neumann’s dogma of the “collapse” of a wave function: it avoids the necessity of the latter’s complete destruction, while capable of extracting partial information from the system measured. Concomitantly, measurement is associated with a back-action of the detector on the system’s state.

This back-action can be harnessed for the purpose of steering a quantum state into a pre-designated target state, and for quantum engineering of non-trivial states of matter.

I will also elucidate the relation of this to driving protocols of open systems, and to active error correction platforms.

Yuval Gefen holds the Isabelle and Samuel Friedman chair of Theoretical Physics at the Weizmann Institute, Israel. He has been among the founding fathers of the field of Mesoscopic Physics. Among his contributions are the physics of quantum dots, anyonic interferometry, non-equilibrium bosonization, and edge physics. He is the recipient of a number of international honors and awards, including the Max Planck Award, Helmholtz Award, Leverhulme Professorship, and Leibniz Professorship.